Overshot is like a Pandora’s Box. You just open it up, just a little bit to try to get the basic understanding and all of a sudden you are waist deep in antique patterns, new vocabulary words and the desire to know EVERYTHING.

We are going to break down the wide world of overshot into smaller bite sized knowledge nuggets. This is so you can build your knowledge of this amazingly in depth and diverse structure and be successful in creating and weaving your own.

** Before I go any further, I want to mention that, unless otherwise specified, all descriptions and techniques will be in terms of four harness weaving. **

Motif Basics:
Something that I was unaware of, was that overshot is built from the combination of motifs. The motifs are built from blocks.

A block is a group of threads within a pattern shot. So if I were to break down what the blocks were, they would be:

Now you have your blocks.

With just two blocks, you can create tables. 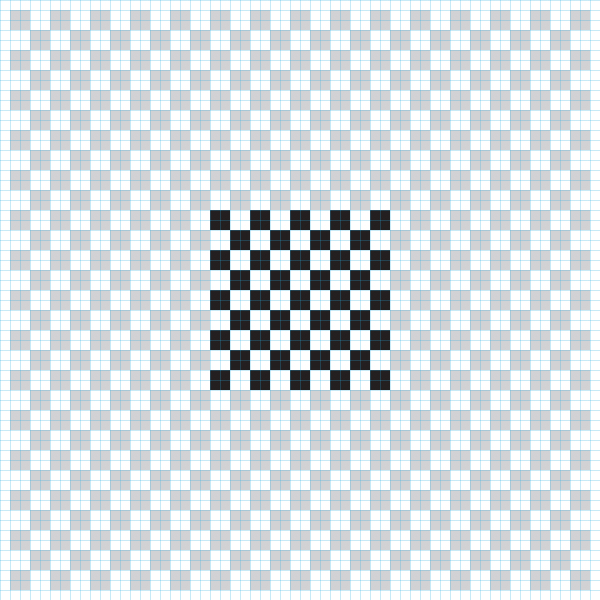 Tables are developed from two alternating blocks. An even table is produced when the same numbers of threads are in both of the blocks and produce identical squares. For instance: you are using blocks A and C to alternate. Each block contains four threads (Block A: 1,2,1,2 and Block C: 3,4,3,4). When woven as is, these threads would produce identically sized blocks to form the table.

An uneven table is where the two blocks are comprised of different amounts of threads (Block A: 1,2 and Block C: 3,4,3,4). When woven as is, Block A would produce smaller blocks then Block C. 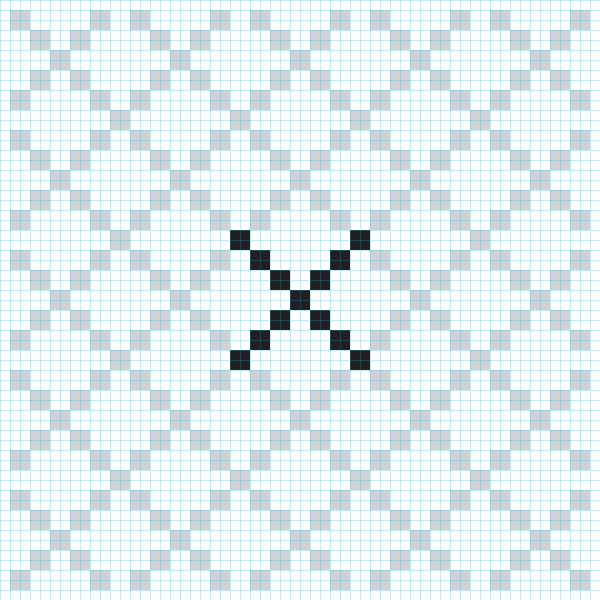 By joining crosses together, you develop diamonds. Crosses and Diamonds are universal throughout overshot, but they are comprised of exactly the same block arrangement. If you look at an overall diamond pattern, you will be able to see crosses, and vice versa. 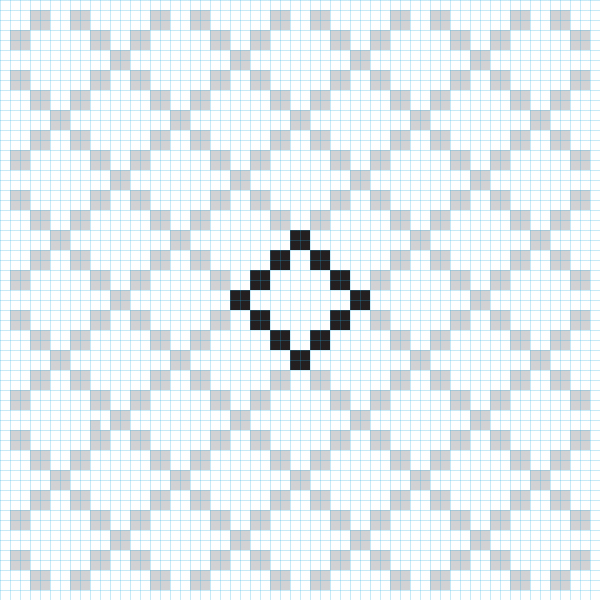 Think of crosses, diamonds and tables as smaller, foundation motifs. These motifs are used to develop larger, more complicated structures.

A beautifully knit swatch of our new #10mileline!

On the way home from Rhinebeck! See you again soon

Thank you everyone to come to #rhinebeck today! Yo

And we’re open! Come check out our hyper local #

So much beautiful #handdyed yarn coming with us to

These beautiful silk blankets will make their debu